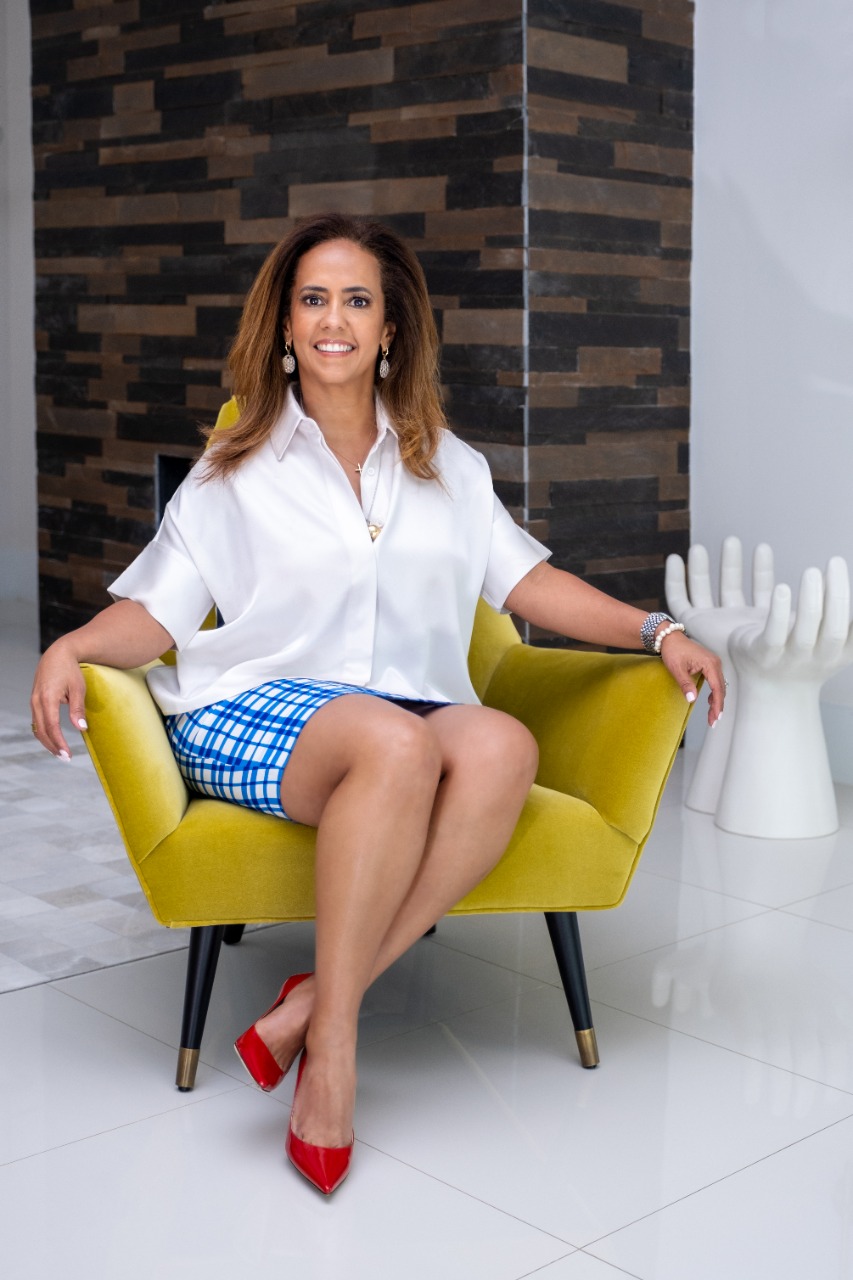 Construction work isn’t merely manual labor, though some components are. It’s about enhancing people’s lives, which includes men and women.

And that’s what made Patricia Bonilla, Owner and President of Lunacon Construction Group, grow her company in Miami, Florida, through integrity, courage, and hard work.

A successful Latina woman in a male-dominated industry, Patricia began her career as a Project Engineer then became a Project Manager for large construction companies. Before taking a leap of faith to start her own business, she was the Head of the Construction Management Division for Fort Lauderdale. She had acquired 17 years of experience working with multimillion-dollar projects while being a single mother.

Patricia has maintained a steady growth rate in her business despite a hectic family life with her husband, Emilio, and their precious five children.

Patricia started her construction company from her garage during the 2007 recession. Soon after, when the company had enough work, Emilio quit his job and became part of the company. Lunacon boasts an extensive client list that includes the US Air Force, the US Department of Agriculture, schools, and other businesses. She has been recognized for her accomplishments and contributions to the construction industry. In addition, she has spoken on Diversity ad Inclusion at numerous national conferences.

Many thought she was making a mistake because it was against the odds as she formed her company at the depths of a national financial crisis while being a single mother. But she made the impossible possible. Lunacon has completed over 250 projects, now with a $75 million bonding capacity and serving Federal, municipal, and private clients.

Patricia believed her company might help end the ‘construction is for men’ stigma and enhance the lives of those in need. She wanted to address the industry’s harsh realities. Did you know the construction and mining industries rate second in suicide rates? Living in a constant survival state, disconnection, and the ‘tough man’ culture harms people’s mental health and safety.

To achieve environmental and commercial success, Patricia aims to address the industry’s human side and end suffering in construction. She doesn’t want to generate matter at the expense of people or the environment. Instead, she wants to build people while building buildings.

“Regardless of gender, you have to enjoy what you do to produce the best,” she says, “Realizing your dreams is feasible once you have limitless thinking.”